Today marks my 2year wedding anniversary. I can't believe where the time has gone. We have been together 9years now and I am still so shocked as to how much we have been through in those years. Looking back, when we first started dating I was completely carefree, in university, and had no worries. Everything in my life was quite simple. Our biggest concerns were where we were going for dinner.

In the past three years, after my initial cancer diagnosis, it left me completely stunned, saddened, angry as hell, and made me question just about everything including my relationship. Chris and I were engaged when I was diagnosed and all I could think of was why would he possibly want to stay with me?? I was 26 years old and had cancer. CANCER. This meant hair loss, fatigue, neuropathy, nausea, and potentially death. At this point I definitely wasn't a catch. How many men would run as though they were training for the Olympics to get away from ms-shit-outta-luck cancer chick if they knew their partner had cancer?

I definitely made it hard on him. I felt ashamed and extremely vulnerable. I never would have chosen to be bald, but it happened. Chris never looked at me once as if I was diseased, rather he said he liked my buzz cut because he thought I looked like GI Jane, hahaha. As time went on he never once felt ashamed of me. After I had surgery he didn't look at me any differently. I lost my nails from the chemotherapy but he never said, "you're falling apart, this is too much for me to handle."

He stuck by me through everything. Even when I gave him the option to run for the hills if he couldn't handle it anymore; he stood by me. Once I completed all my treatments I realized what true love really is. It isn't about the carefree fun, but it really is "for better, for worse" and in "sickness and in health." We got married after I finished all my treatments. I had super short hair (a hairstyle I never imagined getting married with) and a totally new hair colour. The radiation burns still present on my chest and visible in all my wedding photos. However, at this point I was just ecstatic to have hair, nails, and my life back. Everything about our wedding day was perfect. It was a new beginning, and I had a glimpse of my own mortality and was so happy to put it behind me and move forward.

One and a half years after getting married, cancer came back. The day we found out we sat in the car in the hospital parking lot and cried. Oddly, it wasn't so much the cancer diagnosis that affected me as much as it was the loss of my future. The loss of fertility and knowing we will never have children hurt the most. I wondered how on earth he would handle this? We wanted a family, and we were on the cusp of starting a family, and once again this stupid disease was back! When I asked Chris he said he didn't care if we never had kids as long as we were together. Now I tried to imagine if he was simply trying to be supportive in saying this, but nope he was completely genuine and it affected me in the utmost positive way.

He has come to every one of my appointments, the majority of my infusions, all my scans and tests, and he has done so willingly. I have never had to beg him to, and he has always known how to talk me through all my fears even though he probably has the same fears as me. As we celebrate our anniversary I do so knowing we have been through more in these past few years then most people go through in a lifetime. We know what is important in life and recognize the fragility of it. I couldn't be happier, and look forward to many more anniversaries to come. I would just like a little less focus on illness and a little more focus on health and happiness. Just a little more of the carefree life we had years ago, without it being just a fleeting moment.

Happy Anniversary babes. Thanks for sticking by me through all my "craptaculously" huge health problems. Probably not the future you envisioned as we seem to be aging a bit more rapidly then we would have liked. However, I have figured out one perk! I think between my crappy cancer and your crappy knee we may qualify for rock star parking, AKA: handicap parking:) I love you. 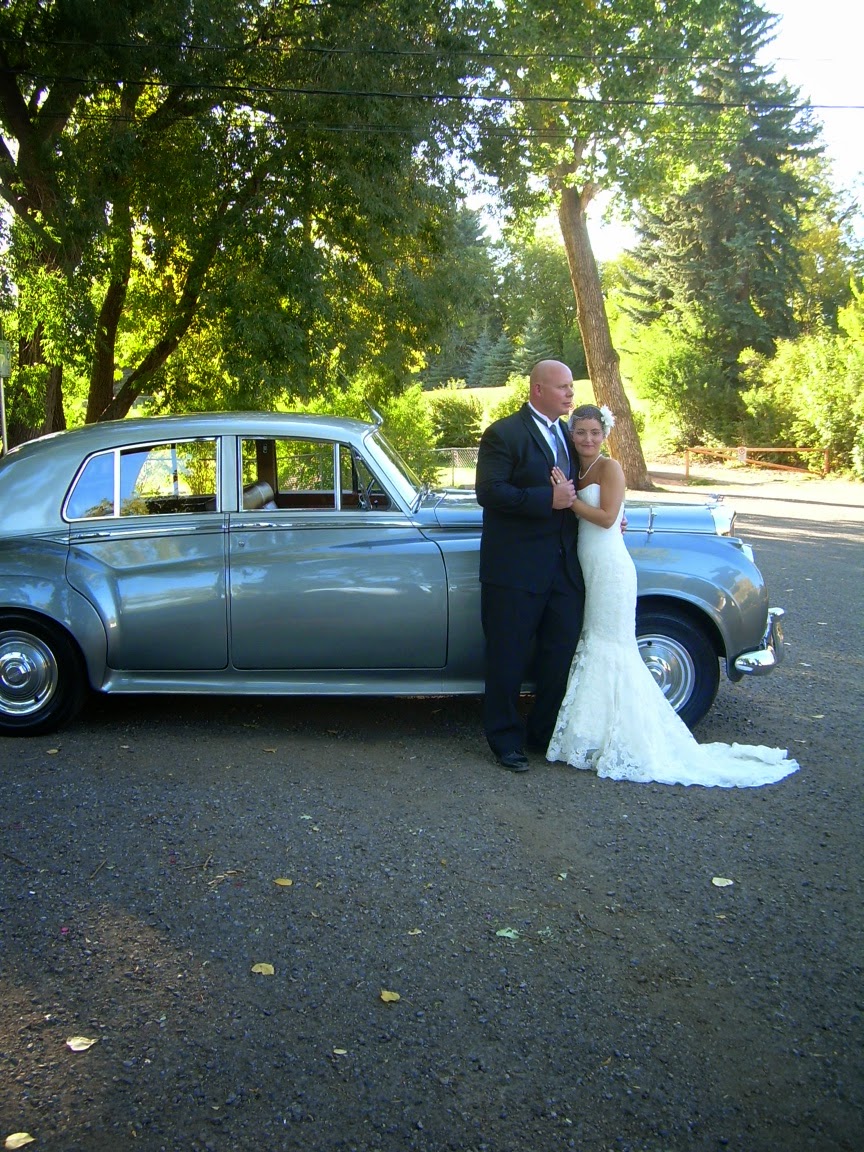 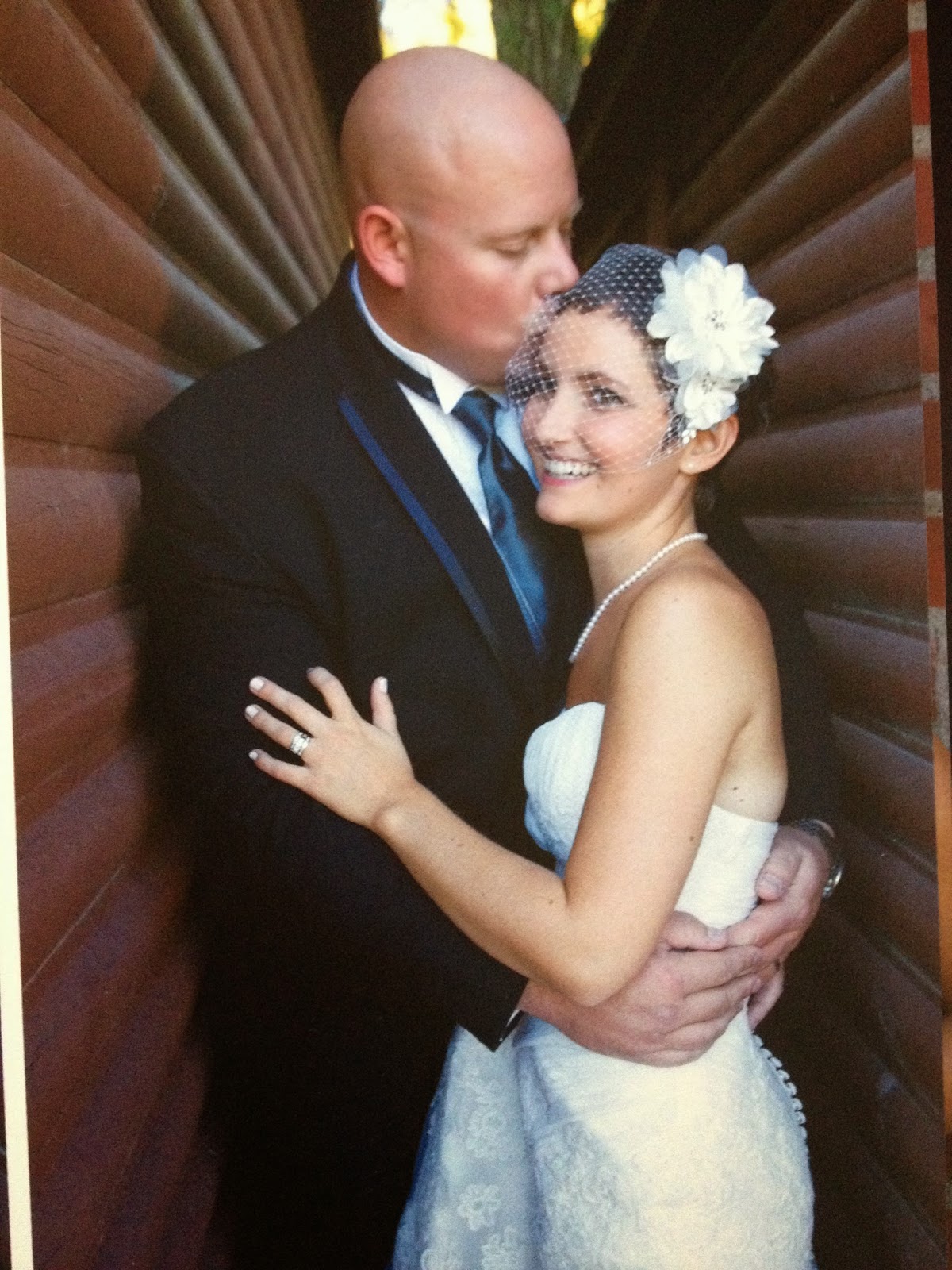 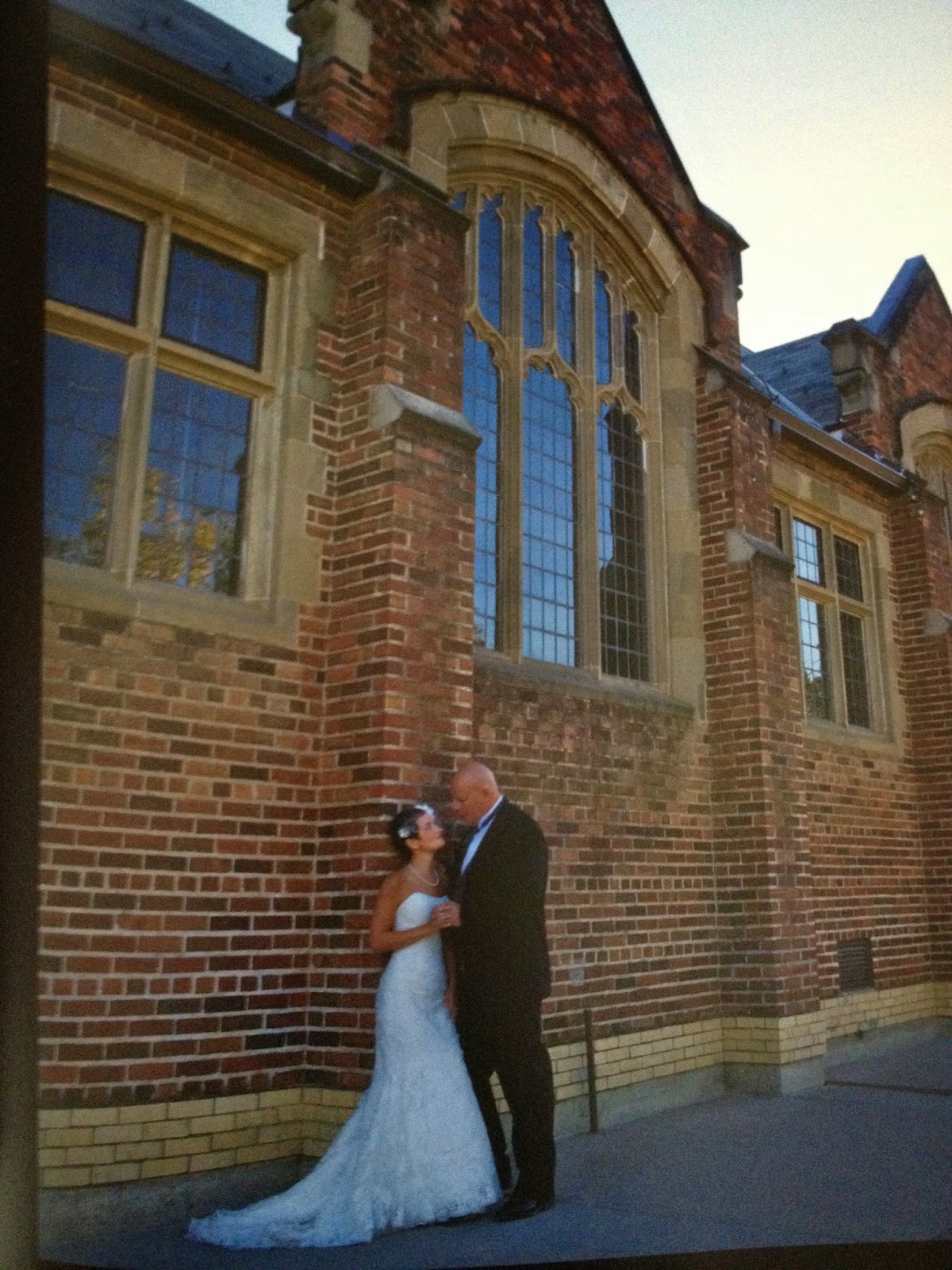